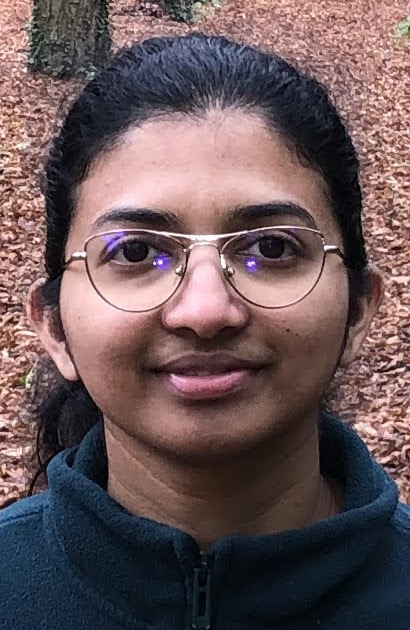 I am a Computer Science researcher, working on the intersection of programming languages and distributed systems. I am currently working with ZettaScale Technology on an Eclipse Foundation project, Zenoh.

I did my PhD on Designing safe and highly available distributed applicaitons at Sorbonne Université under the supervision of Marc Shapiro. I was associated with DELYS, a joint group between LIP6 (the computer science laboratory), Sorbonne Université and Inria in Paris, France.

I previously worked with ABB Corporate Research, where I developed a static analysis tool for industrial domain specific languages. Even before that I was working with Infosys as a Software Engineer.

This project proposes an anti-entropy protocol for different data stores connected on the edge. The data stores might be either key-value or time-series and could be partially replicated.

This project studies the effect of different dimensions of concurrency control on the performance of geo-distributed applications.

This project is about designing a safe, convergent and coordination-free replicated tree.

This project resulted in a proof rule and tool for verifying the safety of geo-distributed applications.

This project resulted in a generic framework for static analysis using the principle of abstract interpretation and data flow analysis. The framework was used to implement static analyzers for domain specific languages for industrial automation, robotics and filed devices.

Working on replication of data stores conencted through Zenoh

Working on verification of distributed applications

Mentored a student’s masters thesis on constraint based program analysis

Worked on a platform to provide Machine learning as a service “Exploring the coordination lattice” at the FRIDA Workshop, colocated with DISC 2021, 8th October 2021

“Invariant safety for distributed applications” at the Verification Seminar organised by IRIF at Paris, 15th March 2019